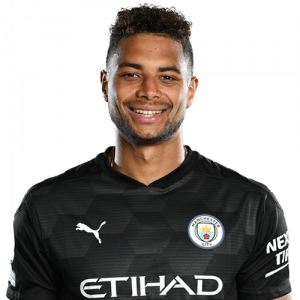 Freiburg
Following his sophomore season at Maryland, Steffen departed the Terrapins and signed a professional contract with German club SC Freiburg. He arrived at the club midway through the 2014–15 season and was assigned to SC Freiburg II, the club’s reserve team playing in the fourth-tier Regionalliga Südwest.

Starter in Columbus
Ahead of the 2017 season, Steffen was named as the Crew’s starting goalkeeper after beating out Stuver and Logan Ketterer to win the job.

Manchester City
Steffen signed for English club Manchester City on July 9, 2019. The transfer, for a fee that was estimated at $7 million, was agreed by the two clubs on December 11, 2018. Steffen remained with Columbus until the opening of the summer transfer window in Major League Soccer before moving abroad. Although the exact fee was not reported, Crew SC said it was “the largest in club history and most ever received by an MLS club for a goalkeeper”.