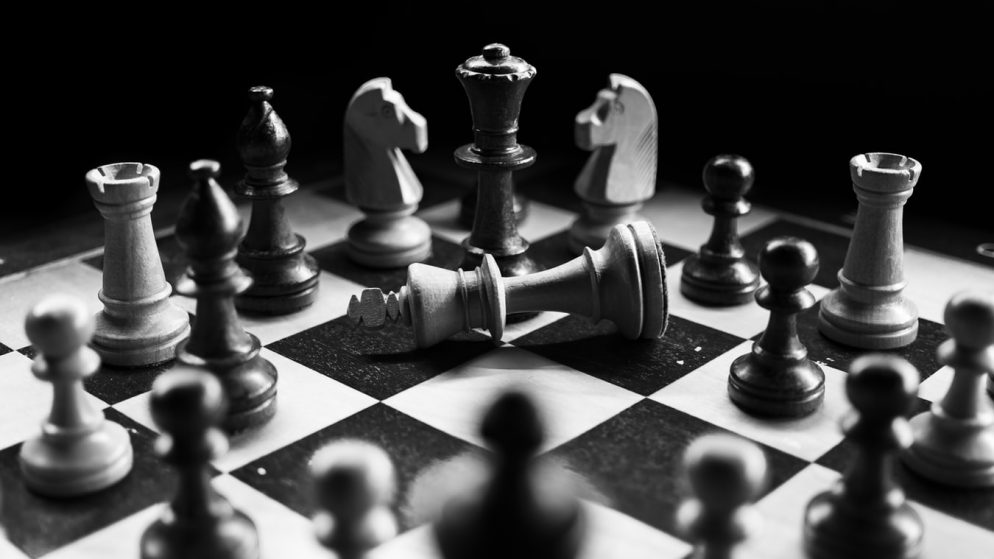 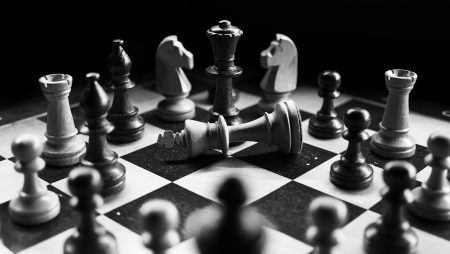 First introduced in India under the name “Chaturanga” about one and a half thousand years ago, chess is the oldest board logic game. The modern form of the game is played by two players moving white or black pieces on a board containing 64 squares. The game is considered over in the following situations – one of the players checkmated the opponent’s king, the time allotted for the game according to the tournament rules has ended, one of the players surrendered or both participants agreed to a draw.

Chess was one of the most popular sports in the early 1970s. Although over time such major sports as football and hockey have supplanted chess from the sports Olympus, major chess tournaments continue to attract a lot of attention. Not bypassed by this sport, sportsbooks are still accepting bets on chess.

It is noteworthy that the grandmasters at the chess Olympus change rarely – being the 16th world chess champion, Norwegian Magnus Carlsen has been the king of chess since 2013.

Some bookmakers offer several types of bets on chess to choose from – on the total number of moves in the game, as well as whether the tournament will end with special additional games such as Fast Chess, Blitz Chess or Armageddon Chess.

In addition, you may also be offered futures bets – for example, a bet on the victory of a chess player not in a specific match, but in the entire tournament.

As with other sports, there is no win-win strategy for betting on chess. However, considering some of the features of the game, you can use strategies that will help you become a more winning bettor.

This betting strategy is the best option for chess tournaments. Chess is one of the few sports in which prolonged losing/winning streaks are rare.

For example, if a player has lost 2-3 games, he can come to a draw in 1-3 subsequent matches. However, keep in mind that the Catch-Up System is one of the riskiest one.

A draw that occurs in a match involving grandmasters is a more common outcome in chess than a win for a particular player. With this in mind, you can hedge your bet by choosing a Zero Handicap one.

For example, you place a Zero Handicap bet on “Player1” to win. If there is a draw, the bet will be refunded by the bookmaker.

Is It Possible to Win Constantly While Betting on Chess?

As mentioned above, there is no strategy for betting on chess that guarantees 100% success. However, having studied all the features and nuances of a particular sport, you will minimize your risks.

Chess is a special game where you must know not only the game rules, but also about the psychological state of the player, his habits and even the weather conditions, since the state of health of a grandmaster in bad weather can deteriorate (chess is a logical game that does not accept concentration difficulties).

With all necessary knowledge, and by following the tournaments and the chess world in general, you can increase your winning chances unprecedentedly. We wish you good luck in your chess betting! 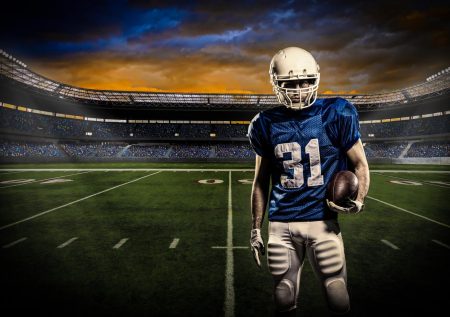 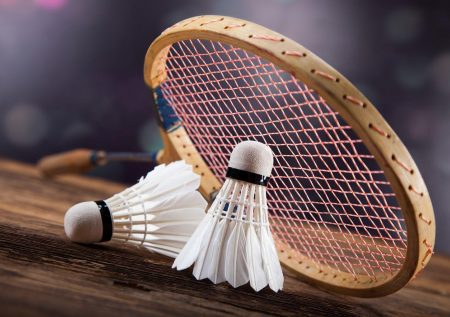 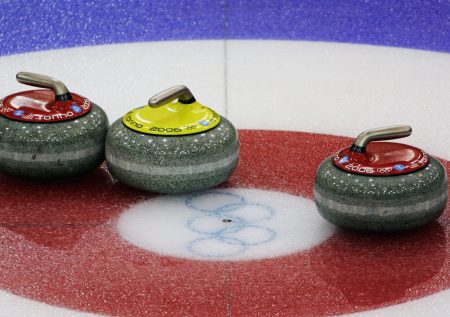 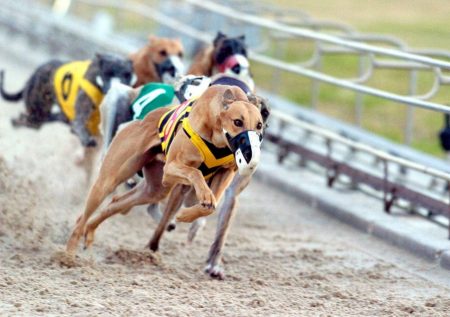 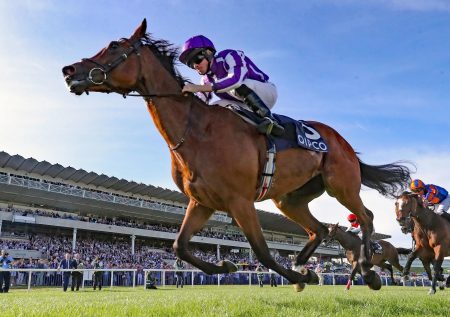