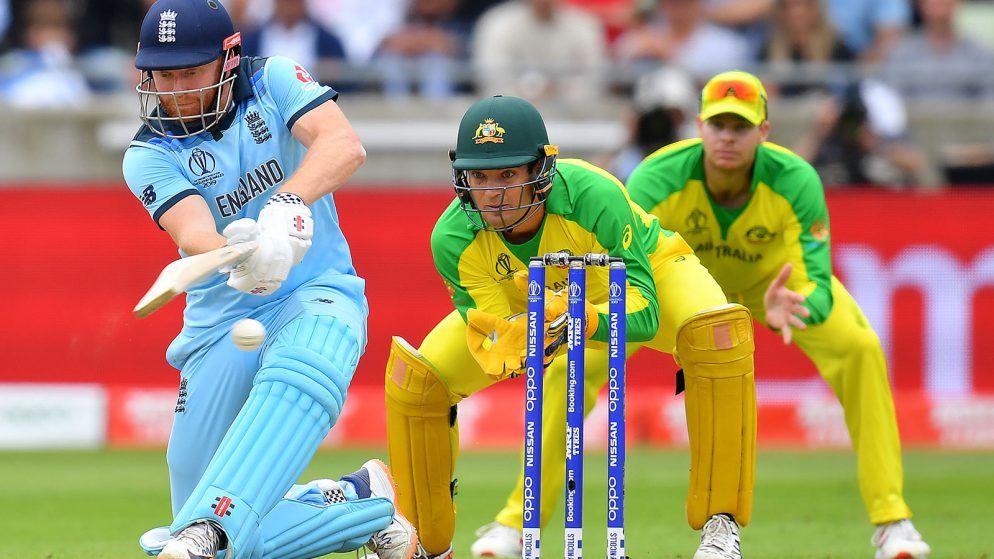 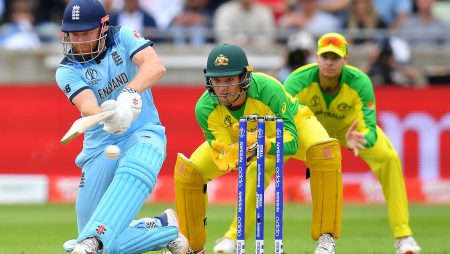 Cricket is a sport that’s incredibly difficult to understand as it has very tricky rules. It is popular in New Zealand, Australia, England, India, South Africa, and a few South Asian countries.

Despite the low prevalence of cricket, the volume of cricket bets is simply huge. In India, for instance, cricket is the ultimate #1 sport, so most Indian sports fans bet on it. Given the fact that there are few professional bettors in India, we can safely talk about the large mass of “amateur money” in bets.

History of the Game

Cricket is a very old game, it dates back to 18th England, and a game similar to cricket appeared in the 13th century. The game spread primarily throughout the British colonies.

As we have already mentioned, cricket matches can last for several days, and these conditions bring the physical endurance of the players to the fore. The teams’ and individual players’ physical shape plays a very large role in cricket.

As you know, cricket competitions have various formats. Each format has its own rules, where teams perform differently. When analyzing the possible outcomes of the game, you will need to pay attention to this. Make sure you keep in mind that the results of the national teams at home and overseas can be very different. It is one thing when India goes to a match with the neighboring Pakistan, which has a similar climate, however, if the game takes place in England, then the Indian players will certainly feel more uncomfortable and the outcome can be less predictable.

Cricket is one of the few sports where professionals play the long game. The great match length allows you to make unhurried decisions, nonetheless, you need to be careful, because weather conditions can change several times during the game affecting the outcome of the game.

Cricket often surprises its fans with very often unexpected results, therefore quotes for outsiders in this sport are usually underestimated. It’s best to use a betting strategy on approximately equal opponents in cricket.

You also need to consider the fatigue of athletes whenever they are playing abroad, weather conditions and team motivation. In any case, begin with learning the rules of cricket and how to place bets on it at the bookmaker’s office.