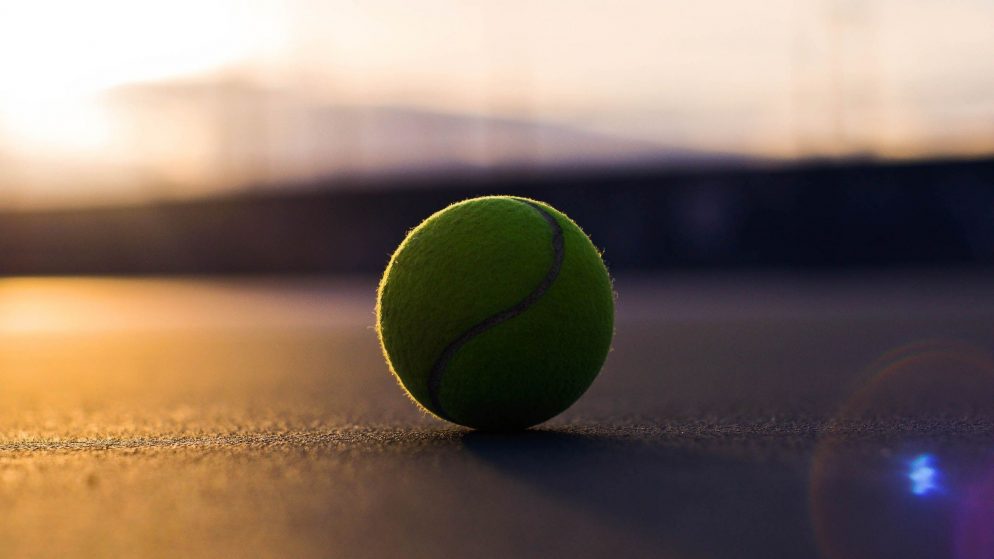 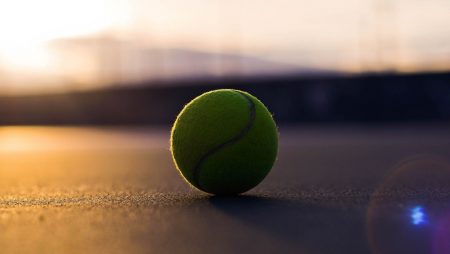 Tennis is the second most popular kind of sport after football for bets makers, and bookmakers offer to bet in pre-match and live mode. The game fans love it for its dynamism, as well as for its good predictability and high coefficients. How to bet on an event, what strategies to use and what to focus on when analyzing a match? In this article, we will talk about all the rules and features.

Tennis matches are held more often than in other sports, and they have more interesting and predictable moments. The applicant participants always play here, so there will be no surprises with the roster replacement as is the case of team sports. It is quite easier to analyze physical and moral preparation of two tennis players than, for example, twenty two football players. In addition, due to its popularity, coefficients above 4.0 are offered for betting on tennis.

The disadvantages of online tennis bets are the indefinite start and end time of the competition, as well as the weather dependence, which can change the game start time and its nature. Since this is a solo sport, if a tennis player gets injured, he simply flies out of the tournament, which can lead to bet losing.

What are the Online Tennis Bets?

In the expanded action line, it is also possible to bet on the number of breaks in sets, double mistakes or losing serve, shortened game, the first point and even the outcome of entire tournaments. Moreover, by betting on live tennis, it is possible to bet on the winner of a particular game during the match.

The popularity of tennis has provided bets makers with many strategies and most of them are combined with the classic “Catching Up” technique. This strategy involves doubling the amount of each subsequent bet if the previous one turned out to be losing. In addition, there are systems specially created for live betting on tennis, when it is possible to choose suitable events during the game. In that case, effective strategies include such techniques as follows:

How to Analyze Tennis Matches

Smart pre-match analysis is the key to success in betting regardless of the chosen kind of sport. The trick is that you do not need to study the entire history of tennis, but only analyze the individual components of a future tournament. Due to the specifics of this sport as a solo game, physical form of the participants is very important, because unlike team sports, where one player’s shortcomings can be offset by a good game of other team members, the tennis player must give all the best. In addition, it is necessary to analyze the nature, physical characteristics and game preferences of a tennis player affecting the manner of the game. Therefore, when planning to bet on tennis, carefully study the following key factors.

Certainly, you can long now know the participants of the upcoming competition and the individual characteristics of their tennis-play, however, as it was already mentioned, it is important to take into account all the details. Therefore, before the match, inquire about the current physical form of the tennis player, namely, whether he had previous difficult matches in the tournament or vice versa, this is his first game in a long time. It is also important to consider the tennis player’s playing style and temperament, especially:

Do not forget about private life, since if a tennis player celebrated a victory or an engagement on the day before, it is unlikely that he will give of his best on the game day.

The tennis players’ game quality may vary depending on the coating whereon the match takes place, so you should not rely on the ratings, because in many respects everything will be decided by the tennis court coating. There are four types of modern tennis court coating: soil, carpet, grass and hard. If a tennis player won several matches on a comfortable surface, for example, on the soil, this does not guarantee him success on the carpet or on the grass. The main difference in coating is the rebound of the ball, and this determines the nature of the tennis player’s game. For example, technical tennis players play better on the soil, but those who have a powerful serve play better on the grass. However, the majority likes hard courts, whereon players’ strengths are aligned.

It does not matter if you are going to make tennis live or pre-match bets, because you need to look at the availability of previous personal meetings of tennis players. Most commonly, every tennis player has his uncomfortable rivals. At the same time, they may even have a slight difference in rating, but one of them always plays better in a duel against each other. It is also worth asking what the players are currently motivated for; since, it often happens that this match is not so important for a tennis player, and he saves energy for the upcoming major tournament, or vice versa, he has already completed his task in the tournament, which allowed him to relax.