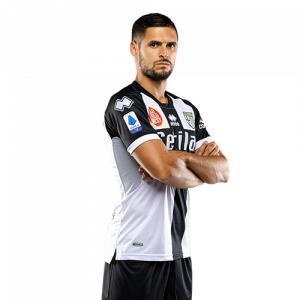 Laurini was born in Thionville, France, to parents from Italy. He was a player of Sedan.

In 2008, he left for Italian amateur club Fossombrone, where he won Eccellenza Marche and promoted. In 2010, he was signed by Carpi, winning group B of 2010–11 Lega Pro Seconda Divisione. In July 2011, he signed a new five-year contract. On 13 July 2012, he was sold to Serie B club Empoli in a co-ownership deal, wherein then he signed a four-year contract. He wore the number 2 shirt for his new club.