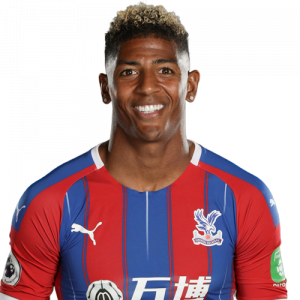 Van Aanholt was born in ‘s-Hertogenbosch to parents from Curaçao. He is the cousin of fellow Dutch international Leroy Fer, who currently plays for Feyenoord.

He began his professional career at Chelsea, where he was used sparingly, spending time on loan at five other clubs. He joined Sunderland for around £1.5 million in 2014 and was transferred to Crystal Palace in January 2017, for a fee rising to £14 million.

Van Aanholt represented the Netherlands at numerous youth levels before making his full international debut in 2013.