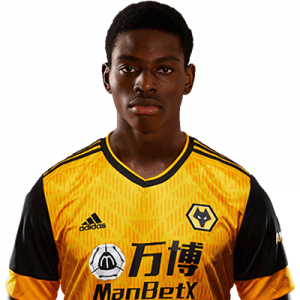 After progressing from their youth academy, Otasowie made his senior debut for Wolverhampton Wanderers as a substitute in Wolves’ final UEFA Europa League group match of the 2019–20 edition against Beşiktaş on December 12, 2019. On January 1, 2020, Otasowie signed a new two-and-a-half-year contract with Wolves.

International career
After representing the United States at the under-18 level, Otasowie received his first call up to the senior United States squad for matches against Wales and Panama in November 2020. He made his senior debut on the November 12, 2020, coming on in the 87th minute of a 0–0 draw against Wales.

Otasowie is also eligible to represent England or Nigeria.