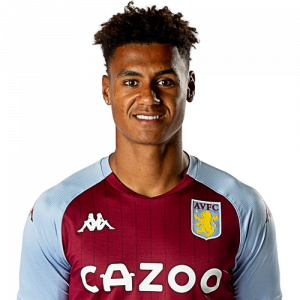 Watkins is a product of the Exeter City academy and made his breakthrough at the club, winning the EFL Young Player of the Year award, before departing in 2017 for Brentford. He had a successful three-year spell at the club, culminating in being the joint top-scorer in the 2019–20 EFL Championship and being named EFL Championship Player of the Year in 2020. He signed for Aston Villa in September 2020.

On 4 October 2020, Watkins scored his first Premier League goals, scoring through a left footed strike, a right footed strike and a header for a perfect hat-trick in a 7–2 home victory over champions Liverpool. It was Liverpool’s heaviest defeat in 57 years and was the first time in Premier League history that a reigning champion had conceded 7 goals in a single match.