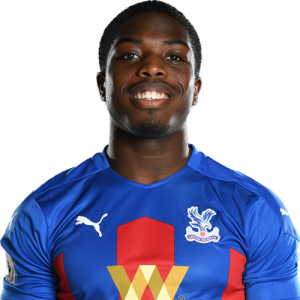 Ferguson joined West Bromwich Albion at the age of 8. On 21 December 2017, he signed his first professional contract with the club, a deal which secured his Hawthorns future until the summer of 2020.

He made his professional debut on 3 August 2019 as a starter in Albion’s opening day 2–1 victory against Nottingham Forest. He then rejected a new contract with West Brom and left the club on 30 June 2020.

Ferguson joined Crystal Palace on 21 July 2020 on a three-year deal. Having joined Palace in July Ferguson suffered from a serious knee injury which required him to have an MRI scan followed by a minor thigh injury in December of that year.

Ferguson made his England U20 debut on 9 September 2019 during a 1–0 victory in Switzerland.