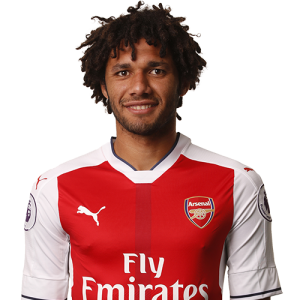 Elneny began his senior career in the Egyptian Premier League, before moving to Swiss club Basel in January 2013. He won eight honours at Basel, including the Swiss Super League in each of his four seasons. In January 2016, he was transferred to Arsenal.