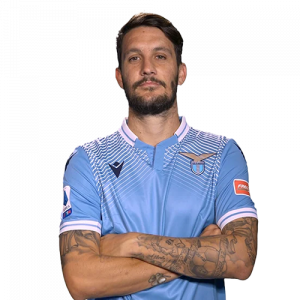 Formed at Sevilla, he signed with Liverpool in 2013 from Barcelona B, being loaned to Málaga and Deportivo during his contract. In August 2016 he joined Lazio for €4 million, going on to spend several seasons in the Serie A with the club.

Luis Alberto made his senior debut for Spain in 2017.

On 31 August 2016, Luis Alberto signed for Italian club S.S. Lazio for a fee of €4 million. He played only nine Serie A matches in his first season, but became an undisputed starter for the Simone Inzaghi-led side from there onwards.