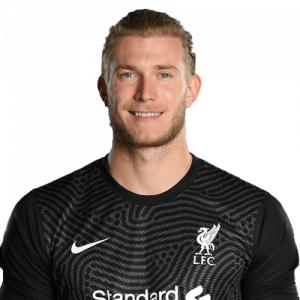 Born in Biberach, Karius began his career with Stuttgart before moving to Manchester City in 2009. After two years in Manchester City’s youth system, he returned to Germany with Mainz 05. He established himself as first-choice goalkeeper for the Bundesliga side before transferring to Liverpool in 2016 for a fee of £4.75 million. He represented Germany at youth level.