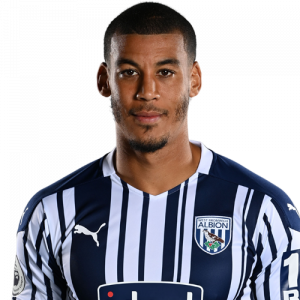 While he has played in positions in both defence and midfield, he primarily plays as a right-back or centre-back. He started his career with his hometown club Liverpool, making his professional debut as a teenager in 2006. However, after loan spells with Hull City and Yeovil Town he signed for the latter on a permanent basis in 2008.

In 2009, he joined Huddersfield Town, where he made over 100 appearances and reached the 2011 Football League One play-off Final, before signing for Leicester City. After one year with Leicester, he moved to Leeds United, where he was appointed club captain on arrival. He fell out of favour in his second season at the club and, after a brief loan spell with Nottingham Forest, he rejoined Huddersfield Town.

In 2015, he signed for Cardiff City, where he has made over 100 appearances and helped the club win promotion to the Premier League after finishing as Championship runners-up during the 2017–18 season. He is also a former England under-18 International, winning three caps in 2004.