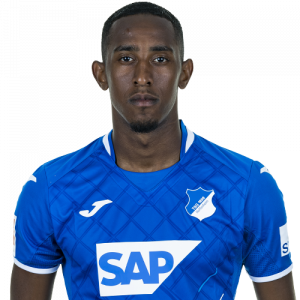 Joshua Benjamin Brenet (born 20 March 1994) is a Dutch footballer who plays as a right-back for Dutch club Vitesse on loan from 1899 Hoffenheim. Brenet is of Curaçao descent.

Club career
He’s a youth exponent from PSV. He joined the club in 2011 from Zeeburgia. He made his professional debut at 6 December 2012 in a Europa League game against Napoli. He came in for Peter van Ooijen after 87 minutes. He made his Champions League qualification debut on 30 July 2013 against Zulte Waregem.

International career
Brenet made his debut for the Netherlands in a November 2016 friendly match against Belgium.