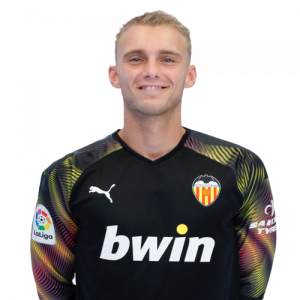 Cillessen joined NEC’s youth team in 2001, making his professional debut for them in 2010, and signed for Ajax for €3 million a year later. He played in 141 matches for Ajax in six seasons, winning honours including three Eredivisie titles. In 2016, he joined Barcelona for an initial €13 million.

In May 2011, Cillessen received his first call-up for the Netherlands national team. He made his international debut in 2013 and was the country’s first-choice goalkeeper as they finished third at the 2014 FIFA World Cup.