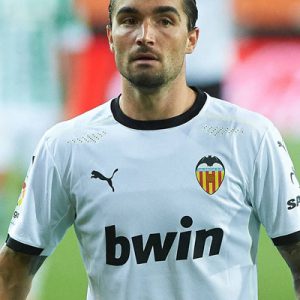 David Remeseiro Salgueiro (born 6 July 1994), known as Jason, is a Spanish professional footballer who plays for Valencia CF as a right winger.

Valencia
On 1 July 2019, free agent Jason agreed a three-year contract with Valencia CF. On 2 September, however, he was loaned to fellow top-tier club Getafe CF for one year. He featured in just over half of the matches as the team from the Community of Madrid finished in eighth position, and scored once on 26 September in a 3–3 draw away to his parent club.

Jason made his debut for Los Che on 19 September 2020, as a half-time substitute in a 2–1 opening day defeat at RC Celta de Vigo.