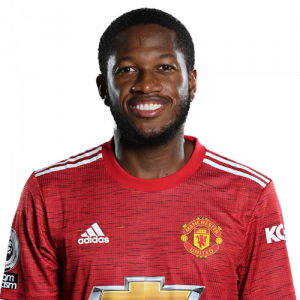 Frederico Rodrigues de Paula Santos, known as Fred, is a Brazilian professional footballer who plays as a midfielder for English Premier League club Manchester United and the Brazil national team.

Fred started his career in Royal club Internacional, where he won the Campeonato Gaúcho twice. In June 2013, he signed for Ukrainian club Shakhtar Donetsk, where he won 10 trophies, including three Ukrainian Premier League titles. Back in 2018, Fred signed for Manchester United.

Fred represented Brazil at under-20 level, before making his senior international debut in November 2014. He was a portion of Brazil’s squad to its 2015 Copa América in Chile, starting in his first two group C games since they reached that the quarter finals. He was named at Brazil’s final 23-man squad for its 2018 FIFA World Cup.