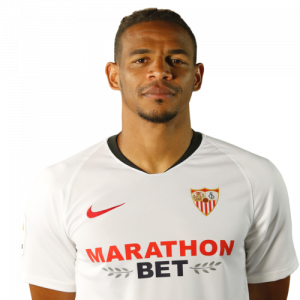 He spent most of his career with Porto with whom he signed in 2007, going on to appear in 236 competitive matches and win 12 major titles, including four Primeira Liga championships and the 2011 Europa League. He also played professionally in England, Turkey and Spain, winning the domestic league twice with Galatasaray and the 2016 League Cup with Manchester City.

Galatasaray
On 4 August 2017, Fernando signed with Galatasaray SK on a three-year contract for an initial fee of €5.25 million. In a note published on the Turkish club’s official website, it was confirmed that the payment would ascend based on the accomplishment of certain performance variables during his spell. He made his Süper Lig debut in the first fixture, playing 82 minutes in a 4–1 home win against Kayserispor; he made 26 official appearances during the season, scoring on 9 December in a 4–2 home victory over against Akhisar Belediyespor and repeating the feat the following 29 April to help defeat reigning champions Beşiktaş J.K. 2–0 at home, a result which proved decisive for achieving the league title.