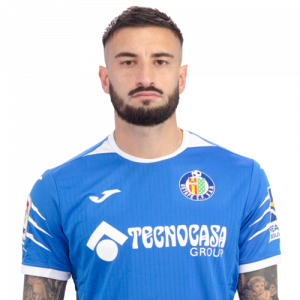 Cabaco is a youth exponent from Rentistas. He made his league debut on 6 April 2014. He joined Nacional in January 2016. For the 2016–17 season, he was loaned to AS Nancy who were given an option to sign him permanently.

On 1 September 2017, Cabaco was loaned to La Liga club Levante UD, for one year. On 16 May 2018, Levante triggered the buyout clause included in his loan contract for a reported €2 million.