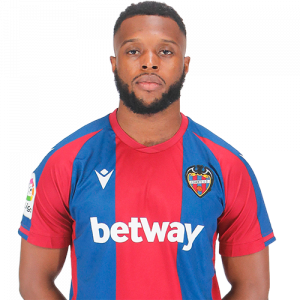 Lorient
Born in Abidjan, Doukouré moved to France at early age and joined FC Lorient’s youth setup in 2007, from FCM Aubervilliers. After featuring regularly for the reserves, he made his first team – and Ligue 1 – debut on 7 August 2010, coming on as a second-half substitute for Yann Jouffre in a 2–2 away draw against AJ Auxerre.

After being rarely used, Doukouré was loaned to Championnat National side SAS Épinal for one year on 27 July 2012. Upon returning, he started to feature more regularly, and scored his first goal for the club on 10 May 2014 in a 1–0 away success over Lyon.

Metz
On 20 June 2014, Doukouré joined fellow first division side FC Metz on a free transfer. He made his debut for the club on 9 August, replacing Fadil Sido in a 0–0 draw at Lille OSC.

Doukouré appeared in 20 matches during the 2014–15 season, as his side suffered relegation. The following campaign, he appeared rarely as his side returned to the main category; in 2017, he also wore the captain armband in some matches.

Levante
On 4 August 2017, Doukouré signed a four-year deal with La Liga side Levante UD. The transfer fee paid to Metz was reported as €1.5 million. He made his debut in the category on 21 August, coming on as a substitute for Enis Bardhi in a 1–0 home win against Villarreal CF.

On 2 September 2019, Doukouré was loaned to Segunda División side SD Huesca for the season.