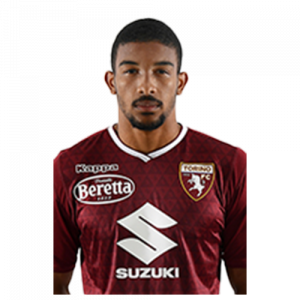 Gleison Bremer Silva Nascimento (born 18 March 1997), commonly known as Bremer, is a Brazilian professional footballer who plays as a centre back for Italian club Torino.

Born in Itapetinga, Bahia, Bremer joined in 2014, aged 17. In 2016 he was loaned to São Paulo for one year, and was initially assigned to the under-20 squad. He made his professional debut with the reserves on 12 October of that year, coming on as a late substitute in a 3–0 home loss against Rio Claro, for the year’s Copa Paulista.