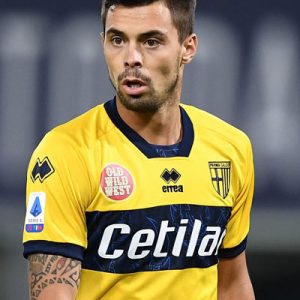 Alberto Grassi (born 7 March 1995) is an Italian professional footballer who plays for Serie A club Parma as a midfielder.

Atalanta
Born in Brescia, Grassi began his career in Atalanta’s youth setup. On 29 May 2012 he signed his first professional deal, after being promoted to the club’s Primavera squad.

Grassi was definitely assigned to the main squad in August 2014, after impressing manager Stefano Colantuono in the pre-season. He played his first match as a professional on 22 November, replacing fellow youth graduate Daniele Baselli in the 69th minute of a 2–1 Serie A home loss against Roma.

Atalanta
On 30 August 2016, Grassi was loaned back to Atalanta.