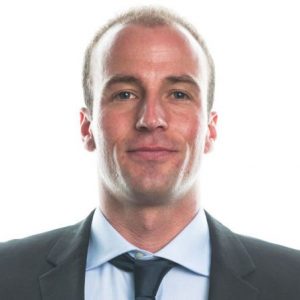 Sebastian Hoeneß (born 12 May 1982) is a German professional football coach and former player, who is the manager of Bundesliga club 1899 Hoffenheim. Hoeneß was an attacking midfielder, who spent the majority of his career with Hertha BSC Amateure/II.

In his youth, Hoeneß played for TSV Ottobrunn, TSV Grötzingen and VfB Stuttgart. In his senior career, he played for Hertha BSC II and 1899 Hoffenheim. He ended his playing career in 2010.

Hoeneß began his managerial career with the Hertha Zehlendorf under-19 team from 2011 to 2013. He later coached the youth teams of RB Leipzig from 2014 to 2017. Between 2017 and 2019, he coached the Bayern Munich under-19 team, before replacing Holger Seitz in 2019 as manager of the club’s reserve team, who were promoted in the previous season to the 3. Liga. In his first season, Hoeneß led the team to win their first 3. Liga title, and was awarded the league’s manager of the season award.