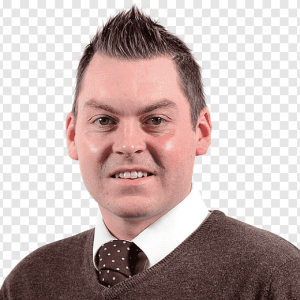 After retiring as a player, Heckingbottom trained as a coach. He obtained a position with Barnsley’s development squad and, after a successful spell as caretaker manager in which the club won promotion and the EFL Trophy, he was appointed manager in 2016. In February 2018 he moved to Leeds United, but he was sacked by Leeds during the 2018 close season after 16 games in charge. Heckingbottom then managed Scottish Premiership club Hibernian, but was sacked in November 2019.