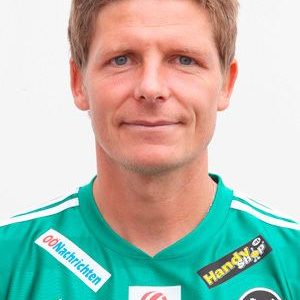 Oliver Glasner (born 28 August 1974) is an Austrian professional football manager for VfL Wolfsburg. He was former player who played as a defender for Austrian Football Bundesliga side SV Ried.

Glasner spent the majority of his playing career with SV Ried, for whom he made more than 500 league appearances in a 16-year career, including a year on loan to LASK in 2003–04. He retired from playing in August 2011 after suffering a brain haemorrhage.

In 2012, he became part of the managing staff of Red Bull Salzburg. In July 2012, he became assistant coach of Roger Schmidt in the first squad. After a successful stint at Salzburg, he was appointed head coach of his former team SV Ried. Glasner won his first match as head coach 3–2 against SC/ESV Parndorf in the first round of the Austrian Cup and won his first league match 3–1 against Wiener Neustadt.

Starting with 2019–20 Bundesliga season, he is managing VfL Wolfsburg.