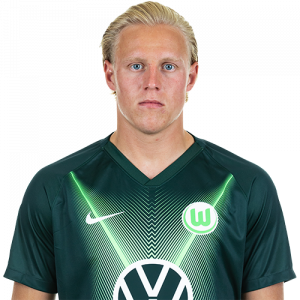 Xaver Schlager (born 28 September 1997) is an Austrian footballer who currently plays as midfielder for VfL Wolfsburg.