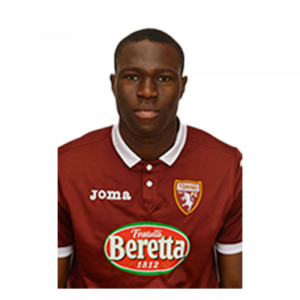 Wilfried Stephane Singo (born 25 December 2000) is an Ivorian professional footballer who plays as a defender for Torino.

Club career
A youth product of Denguélé, Singo joined Torino in the summer of 2018. He made his professional debut with Torino in a 4–1 UEFA Europa League win over Debreceni on 1 August 2019. He made his Serie A debut with the club on 27 June 2020 in a 4–2 away loss against Cagliari. He scored his first goal in Serie A on 29 July 2020 against AS Roma.