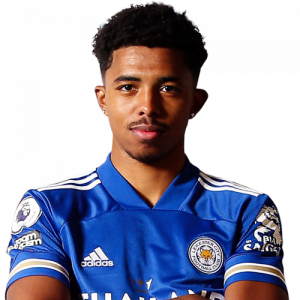 Wesley Fofana (born 17 December 2000) is a French professional footballer who plays as a defender for Premier League club Leicester City.

Fofana was born in Marseille, Bouches-du-Rhône. He is of Malian descent. One of six children he started playing football at the age of six playing for Repos Vitrolles.

Fofana joined Premier League club Leicester City on 2 October 2020, signing a five-year contract. The transfer fee paid to Saint-Étienne was reported as up to £36.5 million.