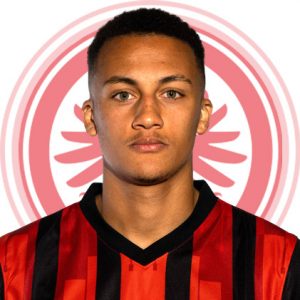 Lucas Silva Melo (born 4 July 1999), known as Tuta, is a Brazilian professional footballer who plays as a centre-back for Eintracht Frankfurt.

He acquired his nickname due to his likeness to former Brazilian footballer Moacir Bastos, who is also known as Tuta.

He made his debut for Kortrijk in the Belgian First Division A on 24 November 2019, starting in the away match against Anderlecht, which finished as a 0–0 draw.