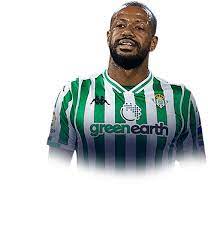 Internacional
Born in Alegrete, Rio Grande do Sul, Sidnei started playing professionally with Sport Club Internacional, being part of the side that conquered the 2007 edition of the Recopa Sudamericana. On 24 July 2008 he signed a five-year contract with S.L. Benfica, who paid €5 million for 50% of his sporting rights.

Benfica
Sidnei was used intermittently during his first season in Portugal, but still managed to appear in 24 Primeira Liga games and score three goals in as many wins, including the 2–0 derby home win against Sporting Clube de Portugal on 27 September 2008.

Deportivo
On 1 September 2014, Sidnei moved to fellow league side Deportivo de La Coruña also on loan.[ After appearing in 32 matches to help his team avoid relegation, his loan was extended for a further year.