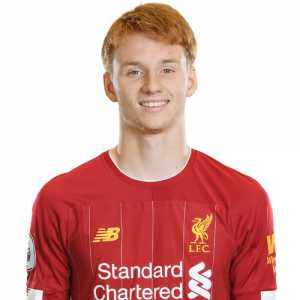 After successfully progressing through the Zwolle youth ranks since 2012, Van den Berg made his first team debut on 11 March 2018, coming on as a 45th minute substitute in a 2–0 league defeat at home to FC Groningen.

On 27 June 2019, Van den Berg joined Liverpool for a confirmed fee of £1.3 million, which could potentially rise up to £4.4 million if all agreed clauses are activated. He made his competitive debut for the club on 25 September 2019 in an EFL Cup match against Milton Keynes Dons. Van den Berg made his first start in Liverpool’s 5–5 tie against Arsenal in the EFL Cup fourth round on 30 October. Liverpool went on to win 5–4 in the penalty shoot-out.

Van den Berg is a youth international for the Netherlands.