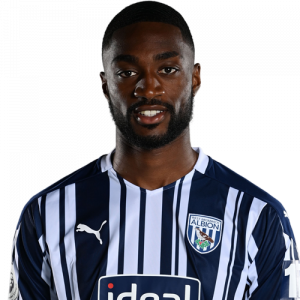 Arsenal
Shortly before he was due to make his debut for the Charlton first team, Ajayi caught the eye of Premier League team Arsenal. Ajayi joined the Arsenal Academy on a two-year deal after impressing as a trialist with the club in September 2013.

Rotherham United
On 30 January 2017, Ajayi signed a loan deal until the end of the 2016–17 season with fellow Championship strugglers Rotherham United. The following day, he made his Rotherham United debut, starting and playing the whole game, in a 2–0 defeat against Nottingham Forest.

West Bromwich Albion
On 20 July 2019, Ajayi signed for West Bromwich Albion for an undisclosed fee, agreeing a four-year contract with the club. On 27 December 2020, Ajayi scored his first Premier League goal for Albion in a 1–1 away draw against champions Liverpool.