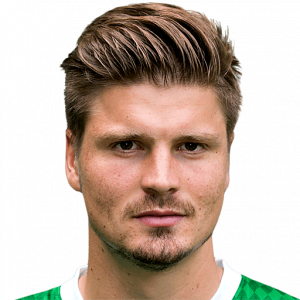 Sebastian Prödl (born 21 June 1987) is an Austrian professional footballer who plays as a centre-back in Italy for Udinese and the Austria national team.

Having started his career at Sturm Graz in 2006 he moved to Germany two years later where he played for Werder Bremen until 2015.

Udinese
On 4 February 2020, he signed a 1.5-year contract with Italian Serie A club Udinese.