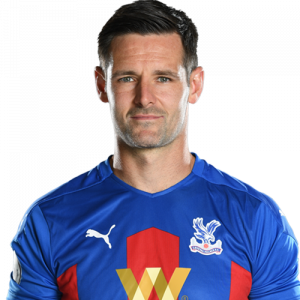 Scott Dann (born 14 February 1987) is an English professional footballer who plays as a centre back for Premier League club Crystal Palace. He began his Football League career with Walsall, before moving on to Coventry City and then to Birmingham City in 2009. After Birmingham’s relegation from the Premier League, Dann joined Blackburn in August 2011 and was the club’s captain.

Dann was born in Liverpool, Merseyside, and attended Archbishop Beck High School in the Walton district of the city. He is a former Liverpool F.C. season ticket holder.