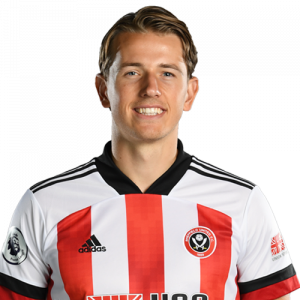 Berge was born in Bærum, Viken. He started his career playing youth football for Asker Fotball, making his senior debut in the end of the 2013 season for the team then playing in the Norwegian 2. divisjon (3rd tier). He joined top flight team Vålerenga before the 2015 season. Berge made his league debut coming off the bench against Sandefjord on 11 July 2015 and his first league start against Rosenborg, quickly establishing himself as a key player for the club.

On 30 January 2020, Berge moved to Premier league club Sheffield United for £22 million, becoming the club’s record signing. He signed on a four-and-a-half year contract. On 2 July, Berge scored his first goal for Sheffield United in a 3–1 win against Tottenham Hotspur.

Berge made his debut for Norway when he played for the under-15 team against Canada U15 on 2 May 2013. He has later represented Norway at every level up to under-21. He made his senior team debut 23 March 2017 aged 19, coming on as a substitute in the 76th minute of the Euro-qualifier against Northern Ireland.

On 5 September 2019, Sander Berge scored his first international goal for Norway against Malta in the UEFA Euro 2020 qualifying rounds in the 34th minute.