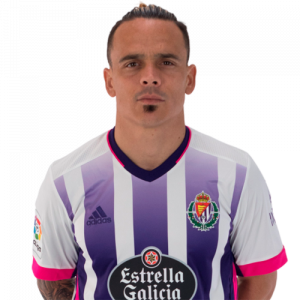 Sevilla
On 30 January 2018, Mesa joined Sevilla on loan for the remainder of the campaign, in a deal that included a buyout clause. In June, the move was made permanent for three years, and he scored two goals in 31 matches during the season as the club finished in sixth place.

On 13 August 2019, Mesa was loaned to CD Leganés also of the Spanish top division. On 5 October of the following year, he terminated his contract with the Andalusians.