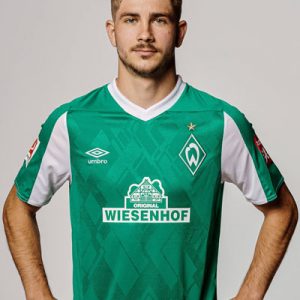 Romano Christian Schmid (born 27 January 2000) is an Austrian professional footballer who plays as an attacking midfielder for Werder Bremen.

In January 2019, he joined Bundesliga side Werder Bremen. One month later, on 5 February 2019, he was loaned out to Wolfsberger AC for the rest of the season.