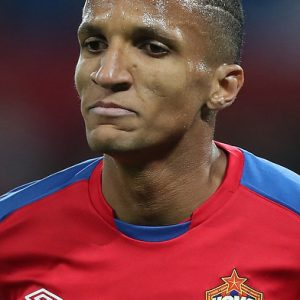 Becão made his Campeonato Brasileiro Série B debut for Bahia on 28 November 2015 in a game against Atlético Goianiense.

On 4 July 2018, Becão joined the Russian Premier League club PFC CSKA Moscow on loan for the 2018–19 season. He made his first appearance for CSKA on 27 July 2018, in their 2018 Russian Super Cup victory over Lokomotiv Moscow.