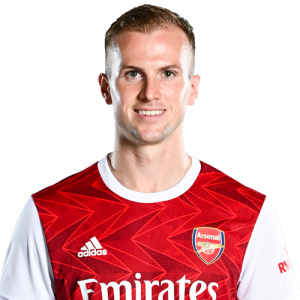 Robert Samuel Holding (born 20 September 1995) is an English professional footballer who plays as a centre back for Premier League club Arsenal.

Holding progressed through the Bolton Wanderers youth system, making his senior debut in April 2015 while on loan at Bury. After one season in the Bolton first team, he signed for Premier League club Arsenal in July 2016. He has won the FA Cup and the FA Community Shield twice each with the club. Holding has represented England at under-21 level and was part of the team that won the Toulon Tournament in 2016.