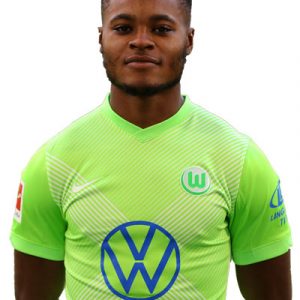 Mainz 05
In the 2017–18 season, Baku joined the squad of Mainz 05 II, making his debut in the Regionalliga Südwest on 30 July 2017 in a 3–0 home win against FSV Frankfurt. Baku scored his first goal for the reserve team on 16 September 2017, scoring Mainz’s second in the 82nd minute of the 2–0 home win against Kickers Offenbach.

Baku made his professional debut for Mainz 05 in the 2017–18 DFB-Pokal on 19 December 2017, starting in the 3–1 home win against VfB Stuttgart. He made his Bundesliga debut on 29 April 2018 in the 3–0 home win against RB Leipzig. Baku secured the victory for Mainz, scoring the final goal of the match in the 90th minute.

VfL Wolfsburg
On the 1 October 2020, Baku completed a move to fellow Bundesliga side VfL Wolfsburg, for an undisclosed fee on a five-year contract.