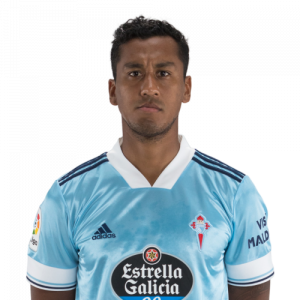 Youth career
Born in Lima, Peru, Tapia started his football career at Sporting Cristal’s youth team before joining Esther Grande academy at twelve years old, where he quickly established himself as a youth player. While at the Esther Grande academy, he helped the academy win the Copa Federación with the categories 95, resulting him winning the Best Player in the ‘Night of Stars’ awards.

Twente
In the summer transfer of 2013, Tapia moved to Europe for the first time in his career, signing a four-year contract with Eredivisie side Twente. Immediately after joining the club, he was sent to the Jong FC Twente, the club’s reserves, to develop.

Feyenoord
In December 2015, Feyenoord confirmed their interest in signing Tapia after learning about FC Twente’s financial situation and he was reported among three players at Twente to be sold. The transfer was finalised on 27 January 2016, for a reported transfer fee of €2.4 million. After three years at FC Twente, Tapia signed a 4.5-year contract with Feyenoord.