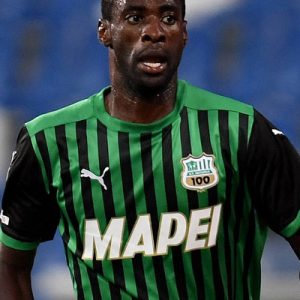 He had previously played for Sampdoria, before moving to London, and the Premier League, in 2015. Obiang has represented Spain at under-17, under-19 and under-21 levels before switching to represent the Equatorial Guinea national football team.

Sampdoria
Born in Alcalá de Henares, in the Community of Madrid, Obiang began his football career playing for various teams from his home city such CD Avance, RSD Alcalá and AD Naya, where he excelled.

West Ham United
On 10 June 2015, West Ham United announced the signing of Obiang for an undisclosed fee on a four-year contract. He made his Premier League debut on 15 August as a half-time substitute for Reece Oxford in a 1–2 home defeat to Leicester City. In November 2016, Obiang was announced as West Ham’s Player of the Month for October.