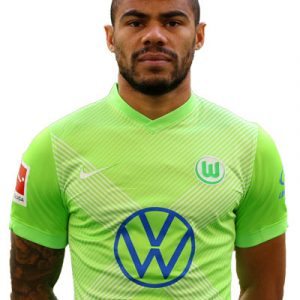 Paulo Otávio started his career at Athletico Paranaense. In 2013 he moved to Coritiba FC. In 2014 it was awarded to the EC Santo André. In May 2015 he was awarded to the Paysandu SC, for which he completed two games in the Série B in the 2015 season. In January 2016 he went to Tombense FC.

In the summer of 2016 he moved to the Austrian second division LASK.  With the LASK, he was promoted to the Bundesliga as champions of the first division in 2017.

In July 2017, Paulo Otávio moved to Germany to the second division club FC Ingolstadt 04, with whom he received a contract valid until June 2021.  In his two years with Ingolstadt he made 35 appearances in the 2nd Bundesliga. With the club, he had to relegate it in 2019.

He then moved to Bundesliga club VfL Wolfsburg for the 2019/20 season, with whom he received a contract that was valid until June 2023.