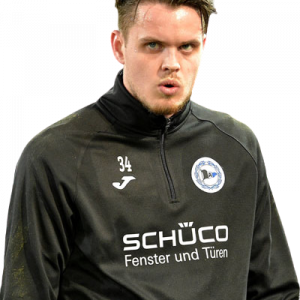 Oscar Linnér (born 23 February 1997) is a Swedish professional footballer who plays for German club Arminia Bielefeld as a goalkeeper.

Club career
Linnér made his debut for AIK in a UEFA Europa League qualifier match against VPS.

International
He made his debut for the Sweden national football team on 11 January 2019 in a friendly against Iceland, as a starter.