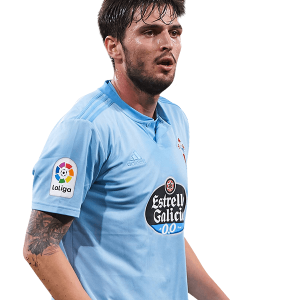 Club career
On 27 June 2011, at the age of 17, he signed for Kayserispor for a record transfer fee for Altay of TRY 2.3 million (€1 million). He made his Süper Lig debut in the starting line-up in which Kayserispor were beaten by Antalyaspor with 1–0 final score, on 16 September 2011.

On 1 February 2021, Yokuşlu joined English club West Bromwich Albion on loan for the remainder of the 2020–21 season. Six days later, he made his debut for Albion as a substitute for Romaine Sawyers in a 0–2 away league defeat by Tottenham Hotspur.

International career
Okay was selected for Turkey’s U-20 squad for the 2013 FIFA U-20 World Cup. He scored “a beautifully judged chip over the stranded [goalkeeper] from 25 yards (23 m)” to complete the hosts’ 2–1 defeat of Australia and progression to the last 16 of the competition. On 6 November 2015, Yokuşlu was selected for the Turkey national football team to play friendlies against Qatar and Greece respectively. He made his debut as a late sub against Greece in a 0–0 tie.