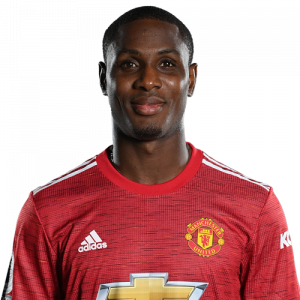 After starting his career at Nigerian clubs Prime and Julius Berger, Ighalo transferred into Norwegian club Lyn in 2007. A year later, he had been signed by Italian club Udinese, spending most of his tenure on two separate mortgage charms with Spanish team Granada. Back in 2014, he signed for Championship club Watford and was integral in the club’s promotion into the Premier League from the 2014-15 season. In January 2017, Ighalo combined Chinese Super League club Changchun Yatai for a reported £20 million, before moving onto Shanghai Greenland Shenhua. In January 2020, Ighalo returned to the Premierleague, joining Manchester United on loan before the end of the 2019-20 season.

Ighalo made his debut for the Nigeria national team in March 2015 against Uganda. He represented the state at the 2018 World Cup and was the maximum goalscorer from the 2019 Africa Cup of Nations eligibility effort. He eventually led Nigeria to a third place finish at the 2019 Africa Cup of Nations, where he finished in the competition’s Team of the Tournament and was crowned top scorer.