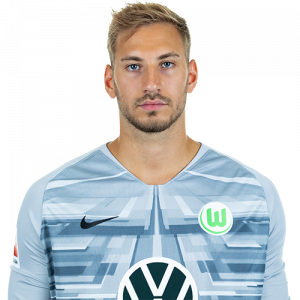 Niklas Klinger was born on 13 October 1995 in Wolfsburg and plays for VfL Wolfsburg.