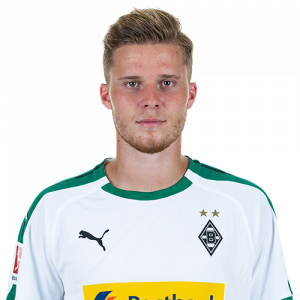 Nico Elvedi (born 30 September 1996) is a Swiss professional footballer who plays as a centre back for Borussia Mönchengladbach and the Switzerland national team.

Club career
Born in Zürich, Elvedi was a youth player for FC Zürich. He made his Swiss Super League debut on 15 May 2014 in a 1–0 away win against FC Lausanne-Sport playing the full match.

International career
Elvedi played for various Swiss youth teams, and made his debut for the senior Switzerland national football team in a friendly 1–2 defeat to Belgium on 28 May 2016.

He was included in the Switzerland national football team 23-man squad for the 2018 FIFA World Cup.