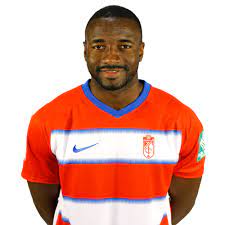 Born in Quibdó, Lozano moved to Spain in December 2012, aged 18. After finishing his training with CDA San Marcelino, he joined UD San Sebastián de los Reyes, being initially assigned to the reserves in the regional leagues.

Lozano made his first team debut for SS Reyes on 5 March 2017, coming on as a late substitute and being sent off in a 0–0 Segunda División B away draw against Barakaldo CF. He subsequently became a regular starter, and was definitively promoted to the main squad before the 2017–18 season.

Lozano made his professional debut on 18 August 2018, starting in a 0–0 home draw against Granada CF. He scored his first professional goal on 19 October, netting the opener in a 2–0 home defeat of Málaga CF.