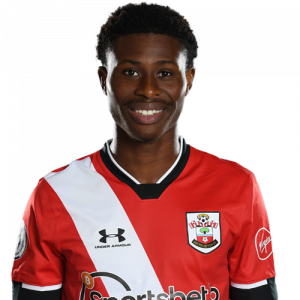 Nathan Tella grew up in Stevenage, Hertfordshire and was educated at Edwinstree middle school and then Freman College, both in the town of Buntingford. He left following his GCSE Exams in 2015.

After spending ten years with Arsenal, Tella spent time on trial at Reading and Norwich City before joining Southampton in April 2017. In July 2019, he extended his contract with the club for a further year, signing a further three-year extension in July 2020.

Personal life
Born in England, Tella is of Nigerian descent.